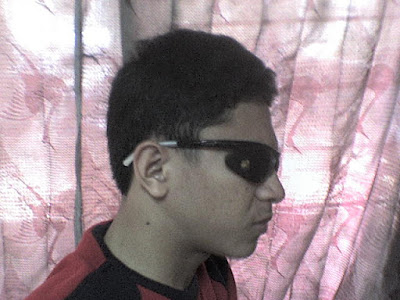 you are the user

you have the power


Are there translations of the GPL into other languages?

It would be useful to have translations of the GPL into languages other than English. People have even written translations and sent them to us. But we have not dared to approve them as officially valid. That carries a risk so great we do not dare accept it.

A legal document is in some ways like a program. Translating it is like translating a program from one language and operating system to another. Only a lawyer skilled in both languages can do it—and even then, there is a risk of introducing a bug.

If a program has a bug, we can release a new version, and eventually the old version will more or less disappear. But once we have given everyone permission to act according to a particular translation, we have no way of taking back that permission if we find, later on, that it had a bug.

Helpful people sometimes offer to do the work of translation for us. If the problem were a matter of finding someone to do the work, this would solve it. But the actual problem is the risk of error, and offering to do the work does not avoid the risk. We could not possibly authorize a translation written by a non-lawyer.

Therefore, for the time being, we are not approving translations of the GPL as globally valid and binding. Instead, we are doing two things:

Referring people to unofficial translations. This means that we permit people to write translations of the GPL, but we don't approve them as legally valid and binding.

An unapproved translation has no legal force, and it should say so explicitly. It should be marked as follows:

This translation of the GPL is informal, and not officially approved by the Free Software Foundation as valid. To be completely sure of what is permitted, refer to the original GPL (in English).

But the unapproved translation can serve as a hint for how to understand the English GPL. For many users, that is sufficient.

However, businesses using GNU software in commercial activity, and people doing public ftp distribution, should need to check the real English GPL to make sure of what it permits.
*

Publishing translations valid for a single country only.

We are considering the idea of publishing translations which are officially valid only for one country. This way, if there is a mistake, it will be limited to that country, and the damage will not be too great.

It will still take considerable expertise and effort from a sympathetic and capable lawyer to make a translation, so we cannot promise any such translations soon. 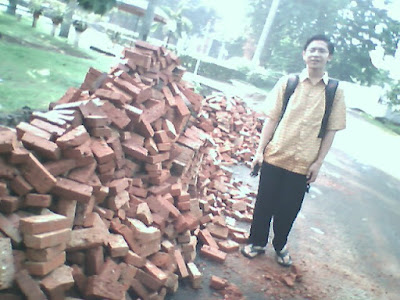 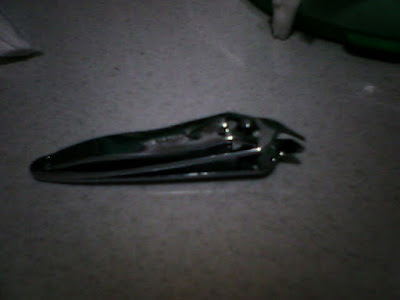 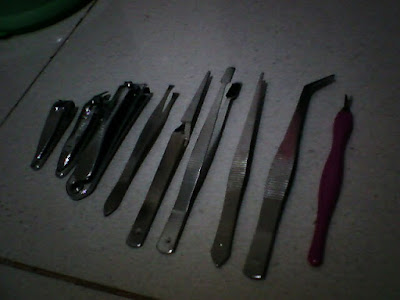